Tina Schosser is a Vienna based professional voice talent, studio singer and composer/songwriter. Her speaking voice is well known in Austria, as for her job as stationvoice of Austria's number one national Radiostation (Hitradio Ö3, since 2011) and announcer for Austria’s national TV Station (ORF 1, since 2018). Also she ist responsible for Off-Voices of countless commercials over the years (Sony Music, Nivea, Volksbank, Gerngross, Aktionsfinder, McDonalds, etc. )

As a singer she specializes in commercials, radio jingles and audiologos (XXXLutz, Bipa, Billa, Österreichwerbung, Schogetten, Anker, Ö3, etc.)
Her singing carreer goes way back to 1999, when she represented Austria
as solo artist “Bobbie Singer” at the Eurovision Songcontest in Israel.

After many years working as a producer for one of the leading commercial recording studios in Austria, she is a highly skilled professional when it comes to recording, both as a voice actor and a producer.
Since 2015 she is also running her own studio (www.dieschosserei.com), where she is mostly working on her music compositions and vocal recordings.
Tina Schosser is a member of the Austrian Guild of Announcers and Voice Artists VOICE. 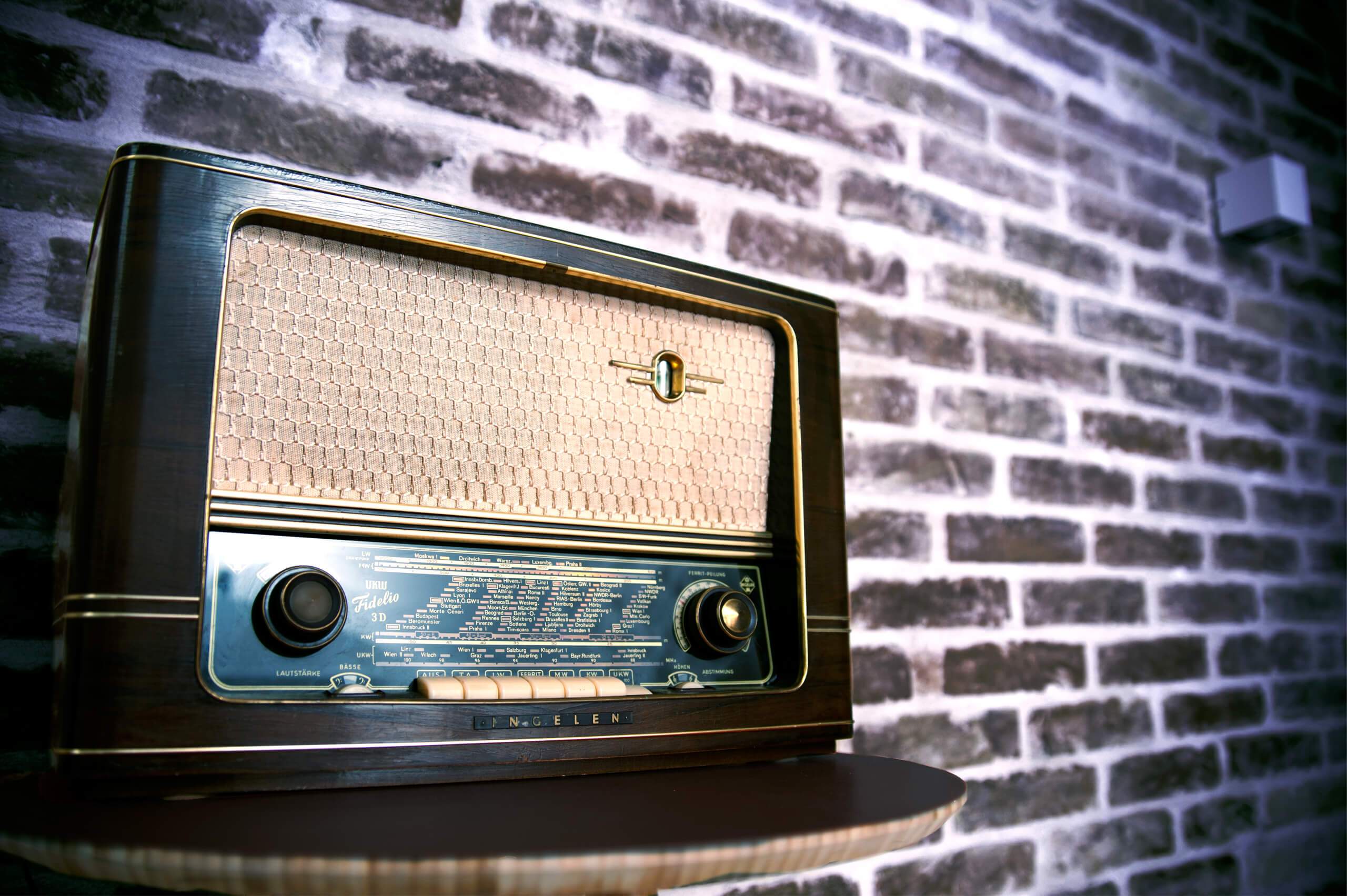